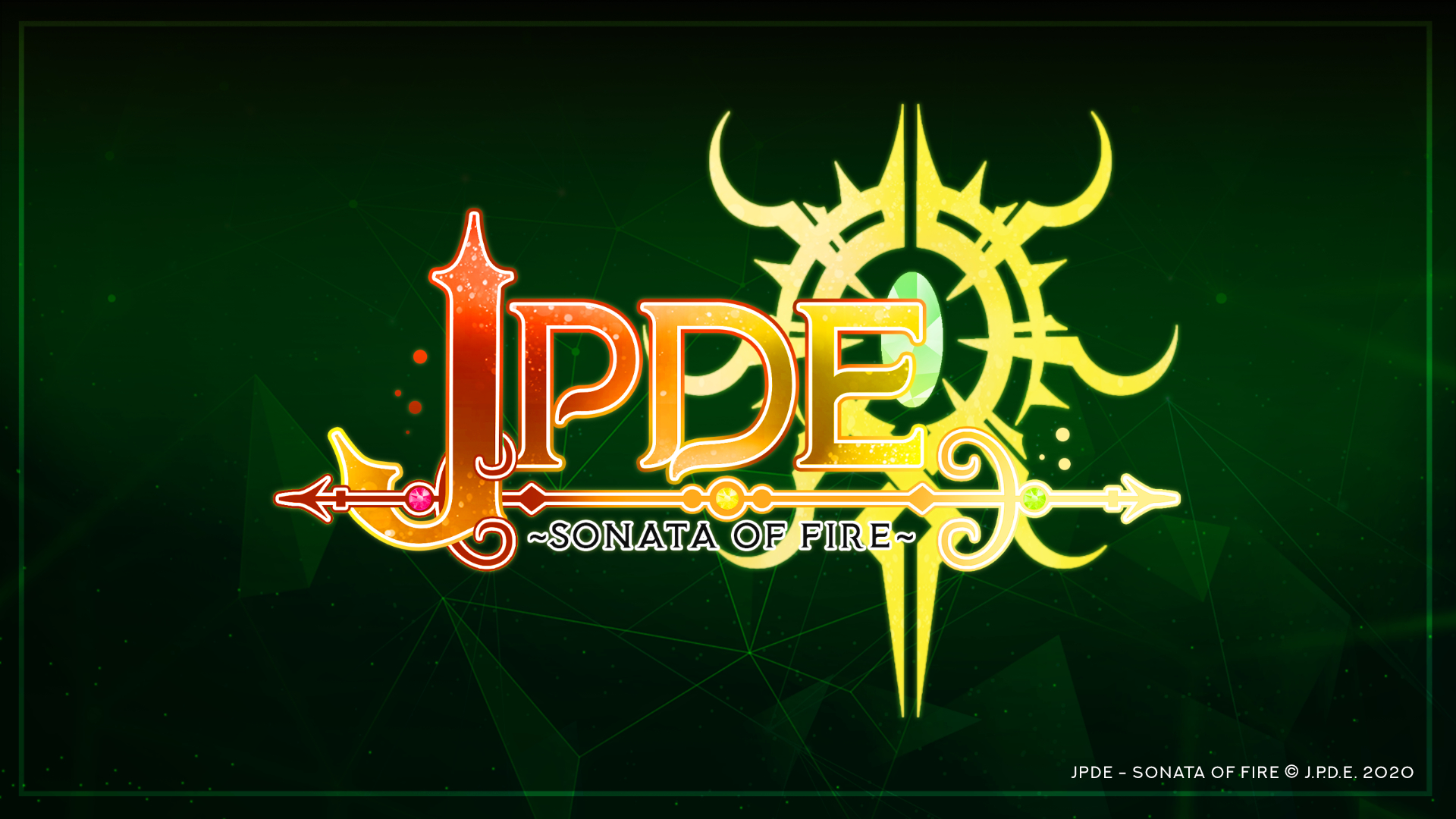 This is a freely distributed fan-game. If you are being charged by anyone anywhere to play JPDE, you’re being scammed.

Ladies and gentlemen, with the story's finale come and gone, it's now time to start on refining and adding more! After all, I bet that even after seeing the ending you have a lot of questions about the what ifs... And the hows... And the whys concerning people who are not Team JPDE. What happened to Weiss? What were Team NDGO doing while everything went to hell? And so on...

Those are going to be the aims of the updates for JPDE going forward. Also, be ware that from now on all polls affecting the new Dates/Finales/Sprites are going to be Patreon exclusive.

October has been mostly an adjustment month for us. Reviewing our workflow, redistributing resources and people to see how to better go forward with our projects... But that doesn't mean this release brings nothing new to the table! ;D

Malachite Twins' 2nd Date - Go back to Junior where secrets are revealed... Well, hinted at, and a new very special member of the club appears...

New Sprites - This month we have one new character joining us, Bolin Hori, and two extra outfits for already established characters... As you can see below. 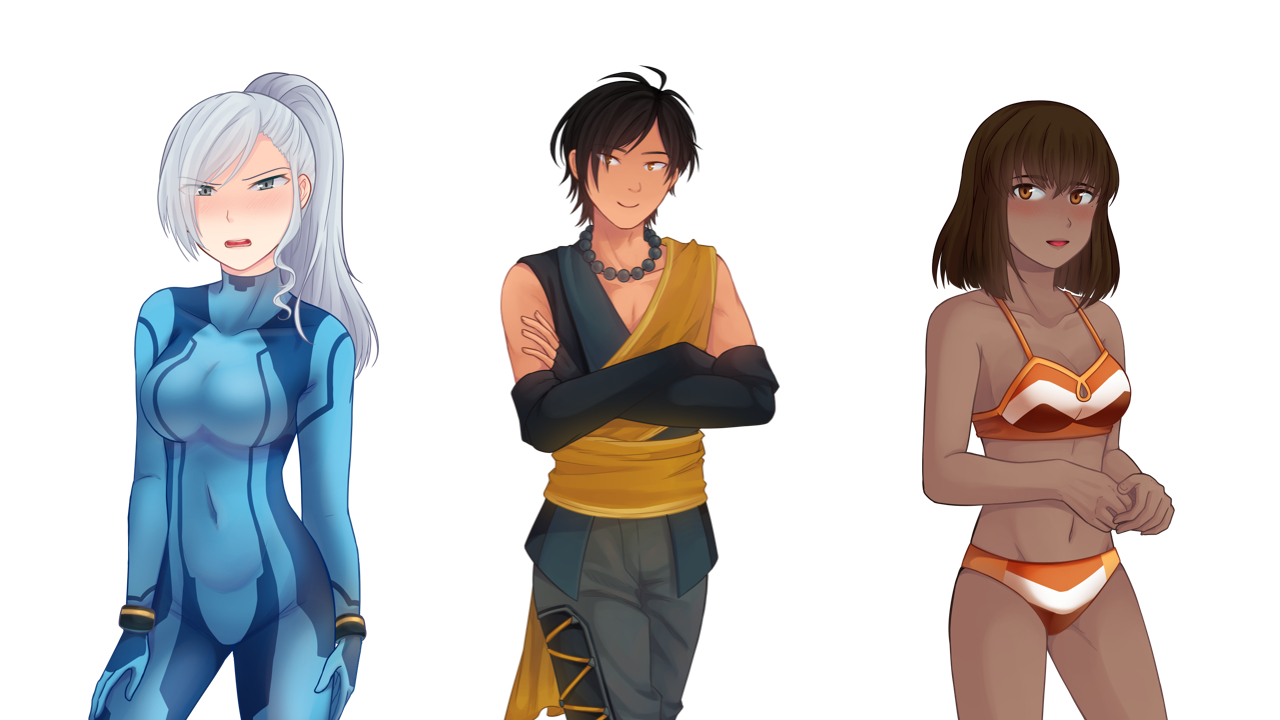 Dreams of Jade (Full Version) - You may have heard this track already while fighting the game's final boss... But did you know that there's a version with vocals? That version now plays in the ending scene of JPDE and soon will be the background of the credits! You can check the lyrics video for it right below... With Vocals by the talented AnnaPantsu (and me)!

That's all for this release, other than a number of small bug fixes... Don't forget to come to our Community Discord to signal any bugs and get tech assistance and check out of official website for any updates and extras! For example, did you know that you can now listen to the JPDE's Soundtrack on Audius.co? ;D

Get JPDE - Sonata of Fire

A Fan Visual Novel based on the RWBY web series