A downloadable free fan-game for Windows, macOS, Linux, and Android

This is a freely distributed fan-made game. If you are being charged by anyone anywhere to play JPDE or JPDE2, you're being scammed. Donations go towards paying the members of the dev team for their efforts.

I invite you to support the original release by Rooster Teeth.

Three years have passed since the Fall of Beacon. The terrorist attack shattered peace on Remnant, and the waves it caused still haven't stopped breaking on its fragile surf.

The Kingdom of Vale has turned on its failed protectors, giving its Hunters the choice of either integrating in the Atlesian chapter or renouncing their role. Atlas has become increasingly protectionist and aggressive, both internally and externally. Mistral, broken by the hand played by its leaders in the Fall, has descended into civil war.

Among the chaos, the students and Hunters of Beacon who wouldn't bow have relocated to a piece of no man's land turned city-state: the Royal Duchy of Peak. A state in name only, for its only ally willing to recognize it as such is the nation of Vacuo. 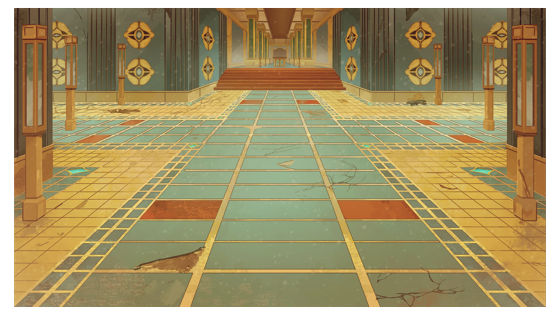 Something may change, though, if isolationist Menagerie decided to break its tradition of neutrality. For this purpose, the flagship -and only vessel- of the Duchy's air-force, the Red Shark, is on its way to an ancient fort in Vacuosi territory...

Currently used as a stronghold by the White Fang.

Due to some of the Themes and Events depicted in this Fictional Story, it is intended for consumption from a Mature Audience, where Mature stands for: having reached a stage of mental or emotional development characteristic of an adult.

- Experience the world of RWBY through a completely new AU story of grand proportions! Interact with brand new characters and see what old ones have been up to!

- Engage your enemies through the CTB System, inspired by Final Fantasy X! That move is powerful but is the delay worth it? 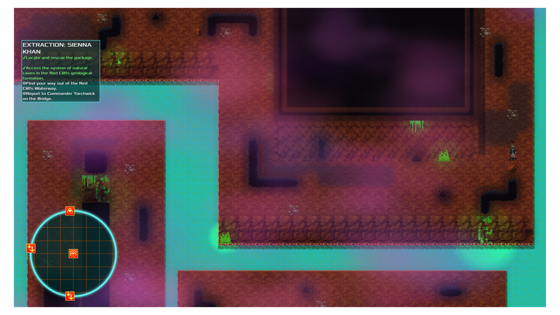 - Explore Remnant! Quests and secrets may lay behind any corner... And conversation.

- Upgrade your Dust Suit! In a world where Dust is becoming increasingly rare, Polendina technology comes in clutch!

- Jam to the OST by OddTillTheEnd, with guest tracks by other artists like Husky by the Geek! 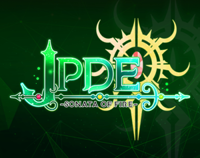 What happened to this game's style?? I thought it was gonna be like it's predecessor

It was never supposed to be :) The team has been talking about it in the community for months.

love these games, when is the next content story update?

Now we just have to get MHA game released

Loved JPDE it was very fun and the story was great so I know JPDE2 is going to be just as good if not better I look forward to playing it from start ta finish.

I know that this is off topic but a few years ago you guys made a my hero academia parody demo game I was wondering a few things is there gonna be an update soon, is it going to be like jpde  where you can have multiple different powers,Are we going to be able to name our character (First name only,Last name only, or both First name and Last name

Please let me know as soon as you can

Hello, Ace :D The MHA Fan-game has found its final form, so to speak, and it's now being worked on but it may not be like you remember from the demo...

is it possible to speed up the character movement on the map because in my opinion they are moving far to slowly.

Do you mean even with dash on?

Hey, Tre! Now, that would be a spoiler~ :P We can say that the party will be able to use abilities that aren't tied to their Semblances.

On the PC version, I have no items so David's party is 1 life point after facing Adam at the start. And every time I close the save or option the game restarts. (Not Criticizing or anything I can't open my discord ACC for some reason. But I hope you can fix the bugs I mentioned :)   )

Sorry to hear about your troubles. Regarding your status after Adam, we suggest using the save point in the corridor to replenish your health as you're not supposed to have any items as of yet at that point. You can recognize it as it's a pillar which shines green in the darkness and is covered in sparkles. It's the only object in the corridor with such characteristics so you can't miss it.

For the restart bug you mentioned, we'd need other information. Please come to the Discord community so we can help more properly there.

On the PC version, I'm getting a white box while waiting for the game to start.

Should I be concerned or...?

We need more information to help. Please come to the Discord server.

Indeed! Apologies, it seems like the 'remove unused files' option on deployment is not reliable once you start using plugins... Now we know! Please don't hesitate to share further bugs!

how long do you think it will take to fix it

found sound effects not all their foot step gravel se.

The new PC and Web versions have already been uploaded! There's also an alternate link for the first one! 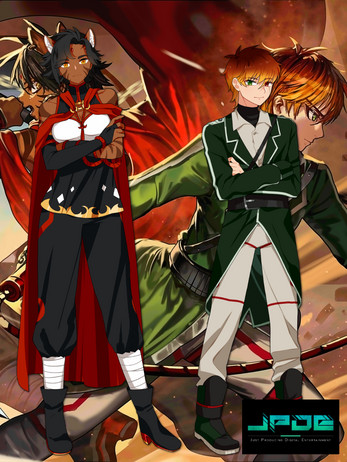 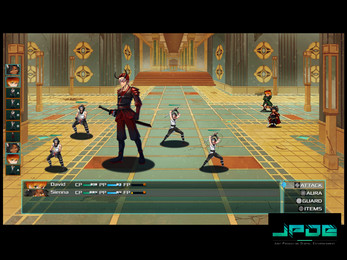 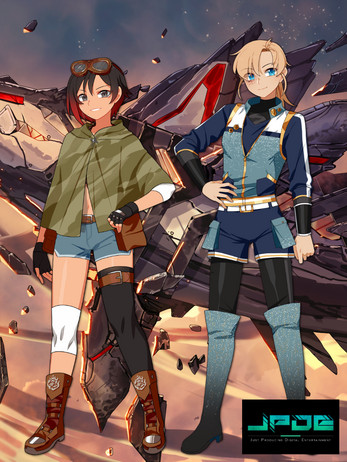 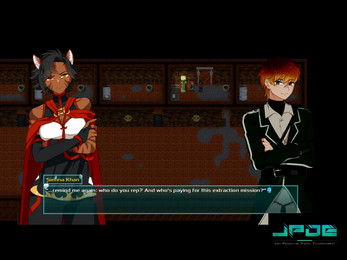 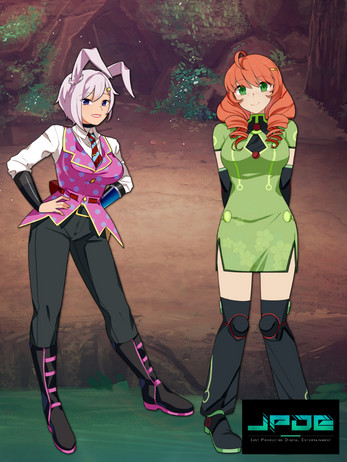 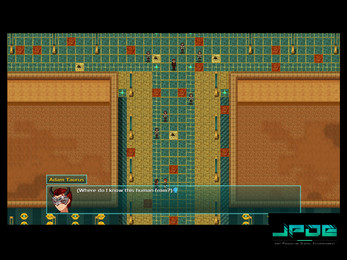